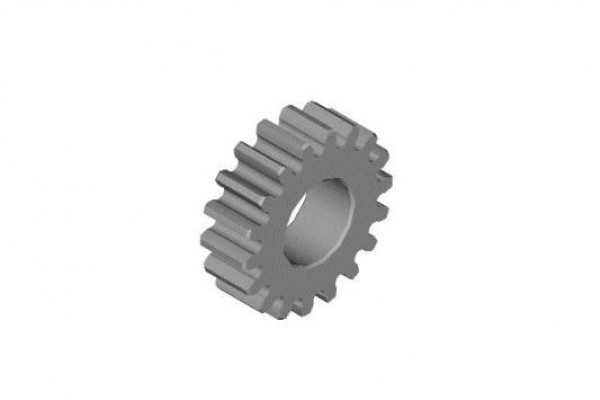 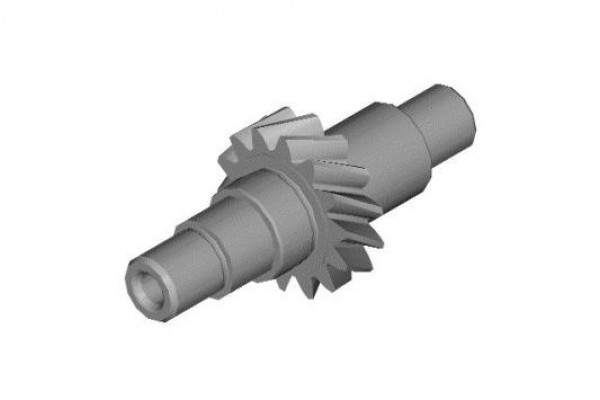 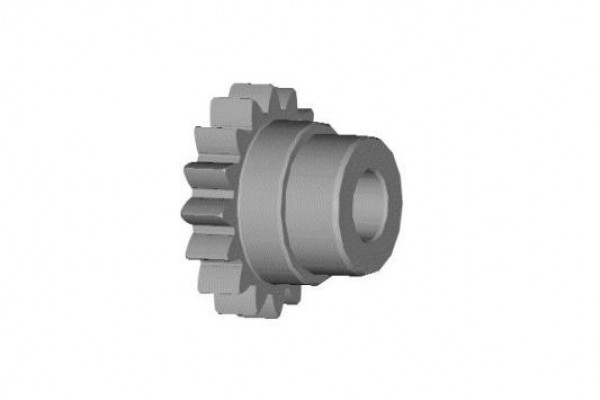 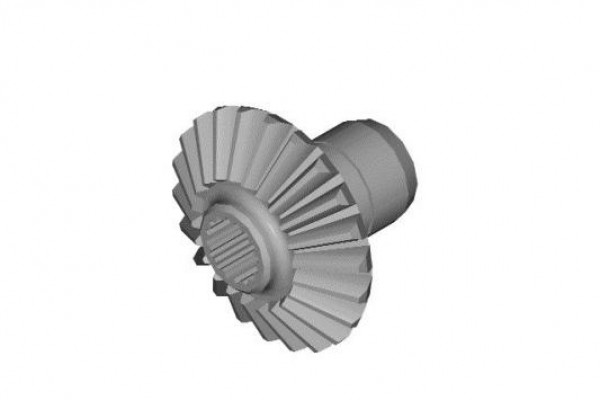 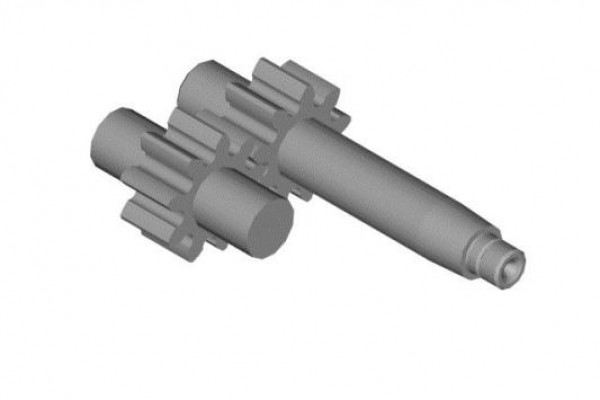 The basic classification of gears is based on the relative position of the axes of the coupled gears, such as gear pairs with parallel axes of rotation, which represent cylindrical couples. For transport of fluids between gears teeth we use gears with cylindrical gearing with a real parallel axes, and they are represented the most in our production.

For power transmission between parallel shafts, helical gears with angled teeth have the advantage. Gear pairs in which the axes of rotation intersect represent conical gear pairs. In most of our production, conical gears with straight teeth are used for power transmission between shafts that intersect. Gear pairs in which the axes of rotation pass each other represent hyperboloid gear pairs, and within this group we make only worm gear pairs.
The basic shape of gear depends on the type of gear pair, and the shape of teeth is influenced by kinematic conditions and the necessary resistance of the gear. Toothing consists of a lateral surface at which coupling of teeth is performed, and top, bottom and frontal surfaces, which are made in different processing qualities depending on the purpose of the gear.
With special preparations we can make special types of teeth (crowning), thereby reducing noise during working process of gear pairs.