When operating the internal combustion engine, temperature of burned gases in the cylinders is 2000 C. No engine can fully utilize the immense amount of heat energy that is released by combustion of fuel. Only 30-40% of the heat of combustion is converted to useful work, 35-40% of the heat energy is released from the engine through burned gases, and the rest of the heat is absorbed by the block and head (heads) of the engine. To avoid unwanted consequences of this amount of heat (from the block and head of the engine), it is necessary to remove it from the engine. Mechanical resistance of the metal is strongly reduced at elevated temperatures, and in addition, the most important is that engine lubrication would be impossible, as the oil would burn. When the engine cooling is poor and insufficient, the engine overheats, loses power, thereby increasing losses – engine friction, which usually causes auto-ignition of working mixture, wherein inside the engine usually comes to seizing and breaking of some vital parts. To prevent this, it is necessary to redirect excess of heat energy from the engine. This is the function of the cooling system in the engine.

Systems of indirect cooling or cooling by fluids are used most often today. Such cooling has advantages over the direct cooling because of the possibility of preventing local overheating of the engine, as well as maintenance of the heat regime, which is very important for the overall utilization of the engine.

The water pump in the cooling system has a role in transport of coolant in the cooling system of internal combustion engines. Until it reaches operating temperature, coolant circulation takes place mainly in water channels in the cylinder head and block, and at this stage the pump has a role of mixing water. This provides steady heating of the vital parts of the engine until it reaches operating temperature which is defined by the engine manufacturer (about 80 C). When the operating temperature or the temperature of thermostat opening is reached, the pump performs extraction of cooled liquid from the cooler into the overall system. For motor vehicles and working machines with closed cabin, the function of the pump is transport of coolant to the heater (heat exchanger) cabin, i.e. inner space of the vehicle.

Water pumps of Pobjeda’s production program are usually centrifugal, which means they transport coolant by impeller with curved or straight blades, using centrifugal force. The choice of shape and size of the impeller depends primarily on the flow of coolant that has to be transported. The shape and design of suction and thrust spirals, which are usually integrated into the molded parts of pumps (cover or housing), have a special role in the overall utilization of the pump. Sealing system, the separation of working and drive side, is also very important function of which we must take special care in the construction and selection of the sealing. The most sophisticated sealing solutions are used in our pumps. Embedding system is a very important function, and the selection of bearings must be checked. Bearings must comply with the defined requirements of the structural documentation. Non sealing (leakage) of coolant from the drain hole usually occurs with pumps in operation, and the cause for this is the poor quality of the sealing elements in the sealing system. Because of this, and due to increasing water loss, coolant penetrates to the drive part of the water pump, which causes rinsing out of lubricating oil in bearings, and leads to its malfunction. Damaged rubber seal parts are very common due to use of coolant which by its characteristics does not fit the purpose. Such liquids are aggressive to the materials used in the axial-radial seals (rubber). It is recommended to only use fluids from recommended manufacturers and trusted brands for the purpose of cooling the engine. 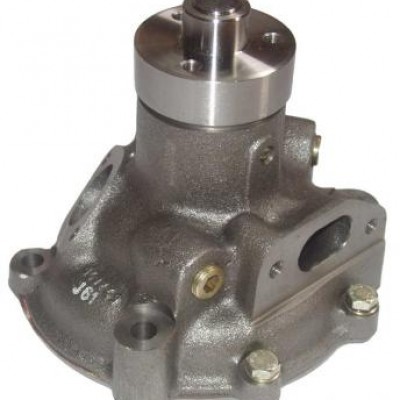 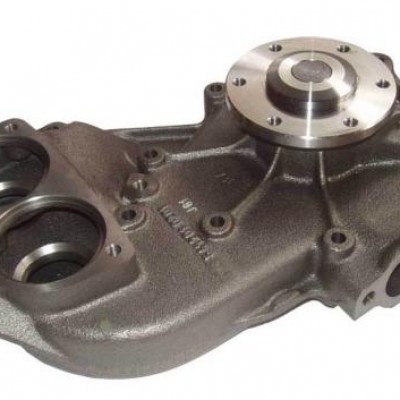 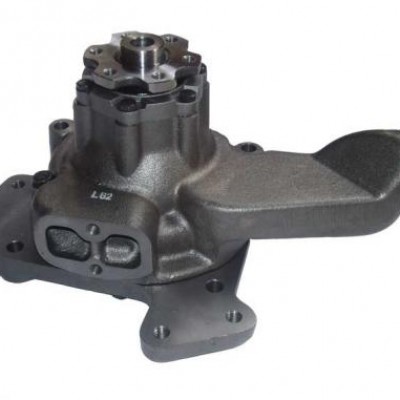 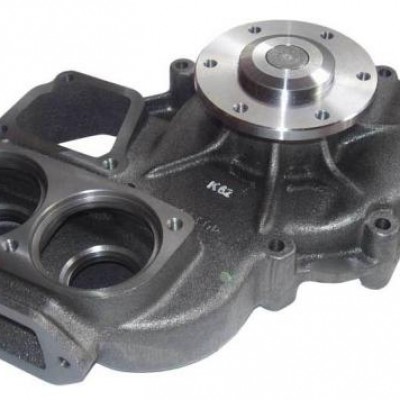 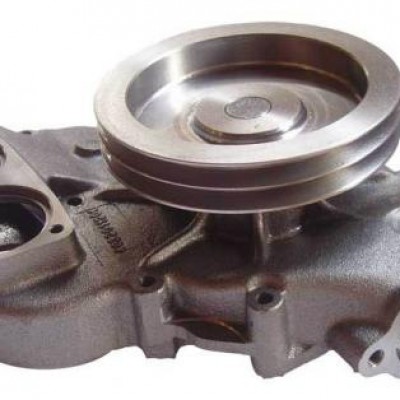 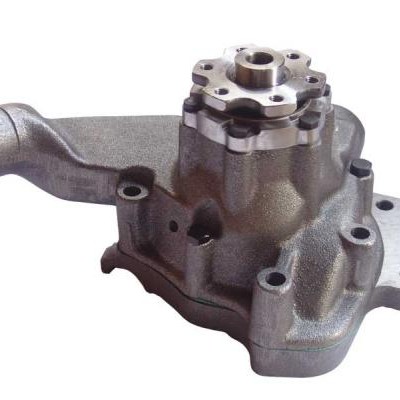 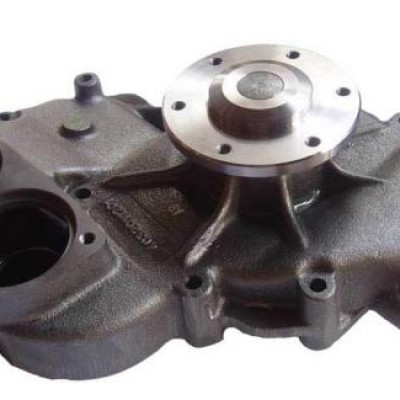 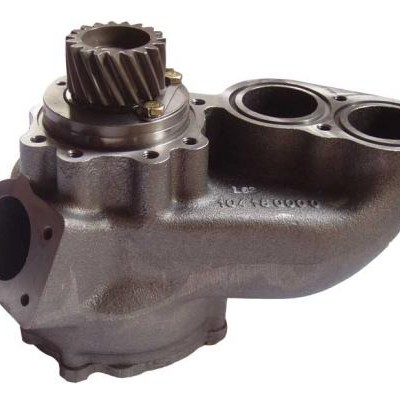 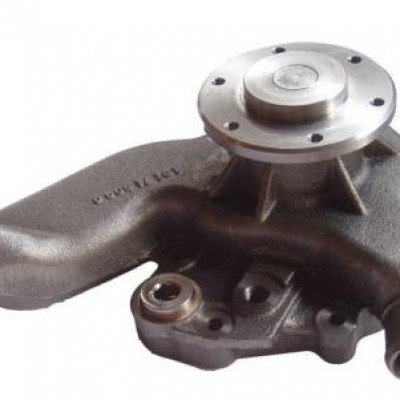 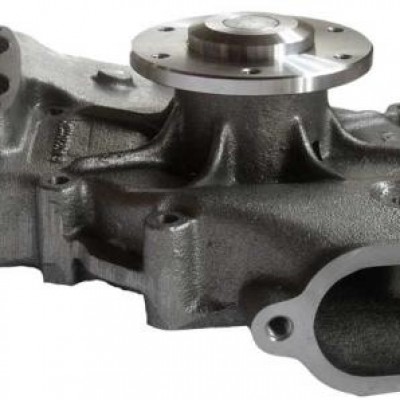