27/12/1954 „County metal company“ was founded by the decision of „County Council“ and „Manufacturers Council“ of Public committee of Tesanj county. Decision on the establishment was signed by President Ismet Mahmutefendic.
Business activity: Production of metal products, mechanic and sheet metal work and transport services.
21/05/1955 Factory of sheet metal packaging “27 July” Jelah was incorporated into “Pobjeda”.
15/12/1955 Council of workers decided to name the company “Metal company Pobjeda Tesanj”. The president of the Council of workers was Hamza Mahmutefendic. By the ruling of both councils, and with signature of President Izudin Alicehajic, Mechanical workshop “POLET” led by artisan Hidajet Morankic separated from “Pobjeda”.
From 01/01/1957 acting manager was Cazim Galijasevic.

In early 1959 “Pobjeda” had in total 26 employees (21 workers and 5 clerks).
15/10/1959 Blacksmith operation was established for all kinds of forging services.
President of Council of workers was Muhamed Saric, and chairman of Board of directors was Salih Kahvic.
That year Council of workers and Board of directors announced that “Pobjeda” has achieved:
Total income of 40.560.000 din, which is 30% more than planned;
Collective had 2 old trucks;
It was stated that in that year “Pobjeda” hadn’t been sued by any supplier for debt collection.

In 1960 thirteen workers went from “Pobjeda” to “FAMOS” Hrasnica to gain experience. They were among other workers representing different collectives from Yugoslavia.

11/06/1963 It is recorded in the Register of the District Commercial Court in Tuzla that the business activity of “Pobjeda” is: Production of parts of the internal combustion engine and provision of metal processing services.

14/03/1968 The name of company changed to “Manufactory of aggregates for cooling and lubrication of engines, Pobjeda” Tesanj.

By the end of 1973 “Pobjeda” had 347 employees, and adopted company statute (president Milan Nesterovic).

24/12/1974 “Pumps and filters factory” was constituted as labor organization. CEO was still Izudin Alicehajic. His associates were: Sead Smailbegovic and Sead Galijasevic.

After detachment of Unico-Filters and FAD Jelah, Pobjeda was left with 900 employees, and with unfavorable structure of employees. But regardless of all the difficulties Pobjeda has continued with intensive development, so that year1991 Pobjeda concluded with total income of 43 000 000 DM (and with 850 employees).

1992-1995 Damage caused by the war harmed the company on all grounds. Property damage counted over 50% of the company’s assets. The greatest damage is invaluable market loss, because Pobjeda has lost all first mounting markets.

1996 The beginning of Pobjeda’s revival, thanks to its own forces and loans from commercial banks. In that moment there were 500 employees in Pobjeda and production was around 3 500 000 BAM.

1998 Detachment of Toplana, and the beginning of operation as an independent company.

2003 The privatization has been initiated in a way that workers and management purchased 51% of the factory from government.

09/12/2005 Pobjeda received another important certification ISO 14001:2004 (Environment protection and improving), and started with preparations for introduction of ISO/TS 16949:2000 standard.

By the end of 2006 the privatization of 51% of the government ownership has been successfully completed, and from now on company is 100% private property. 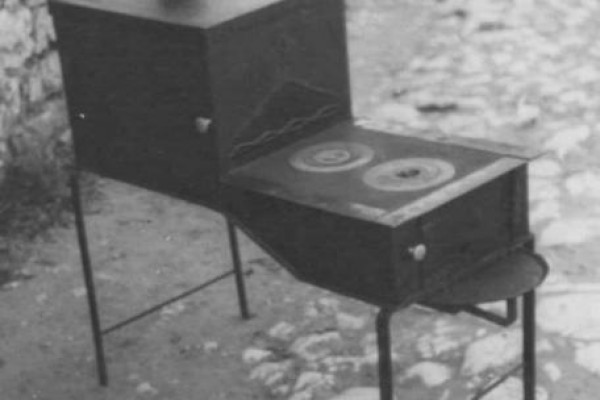 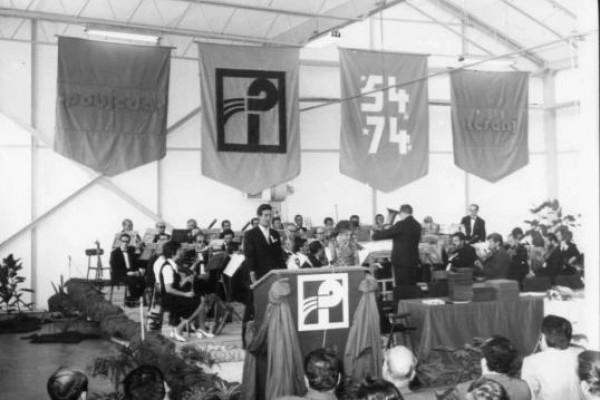 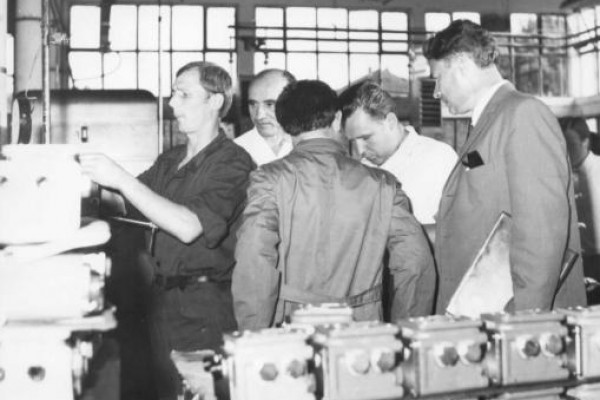 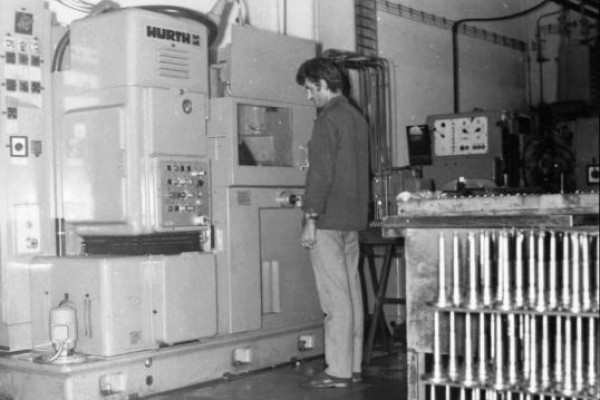 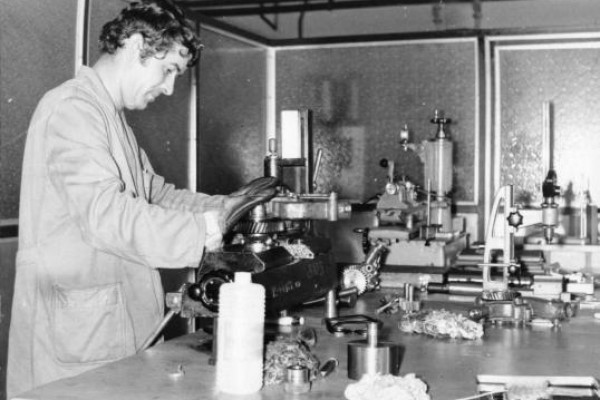 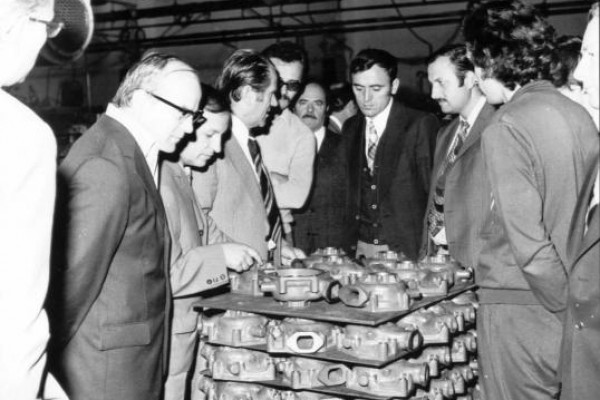 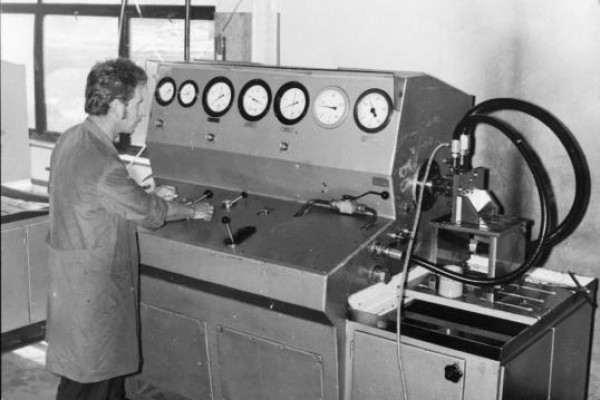 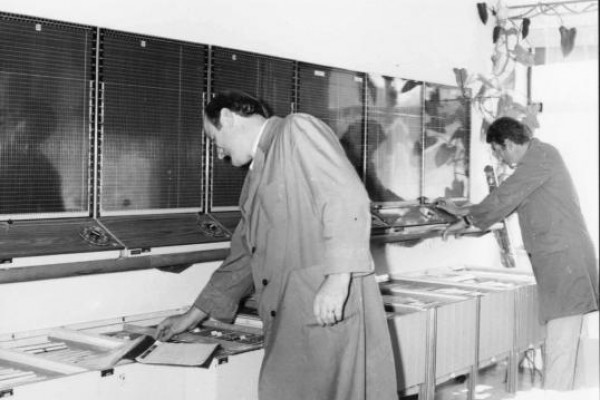 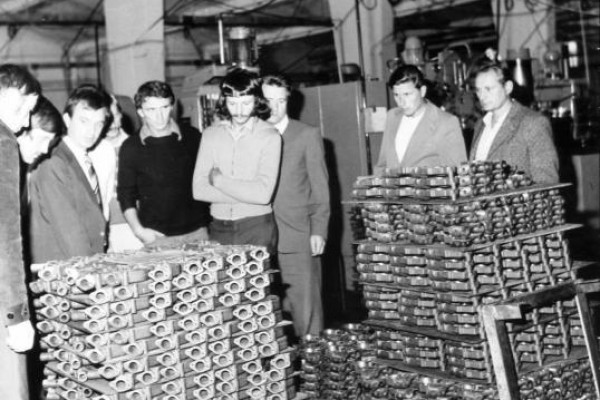 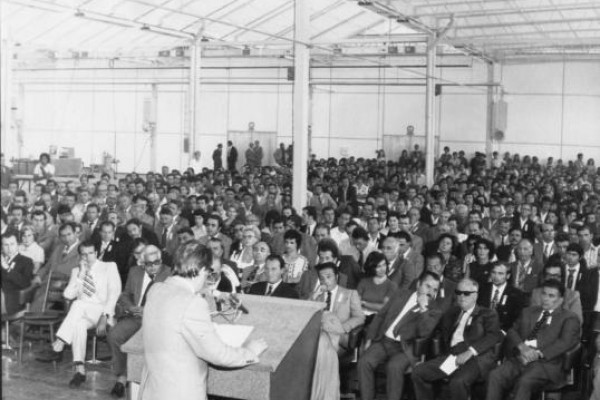 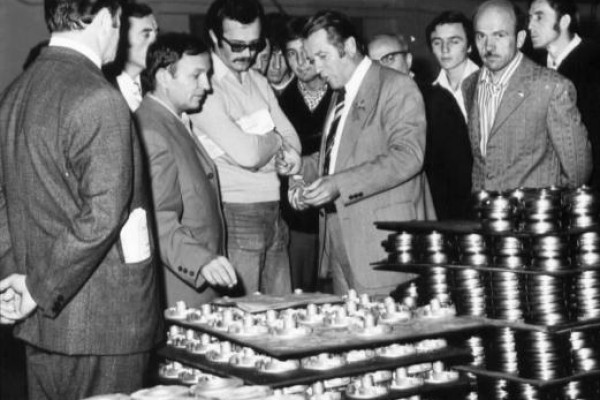 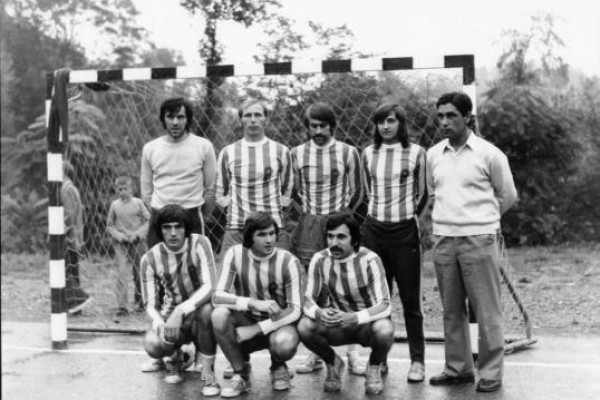 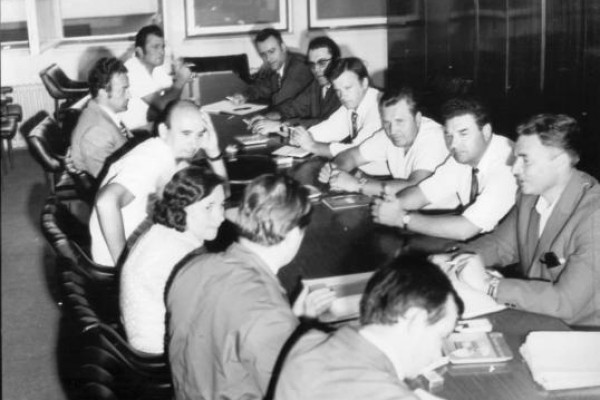 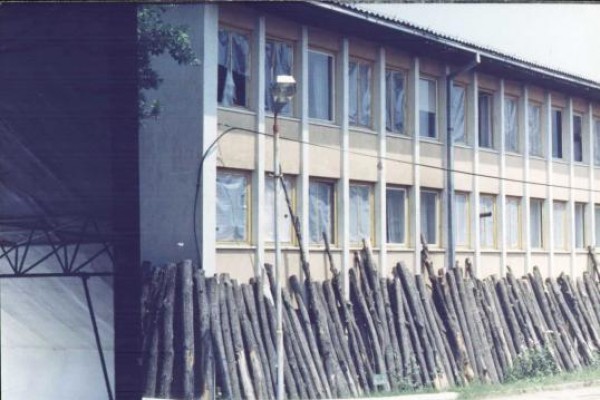 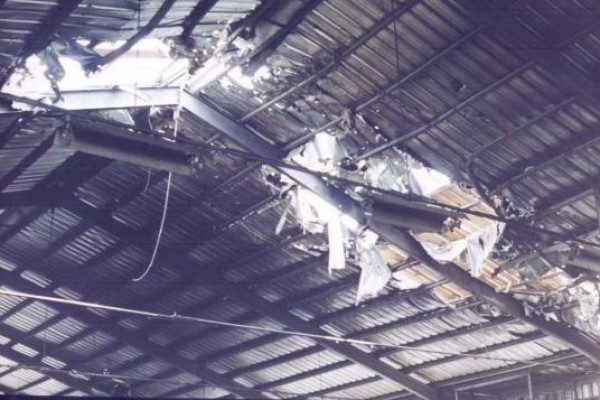 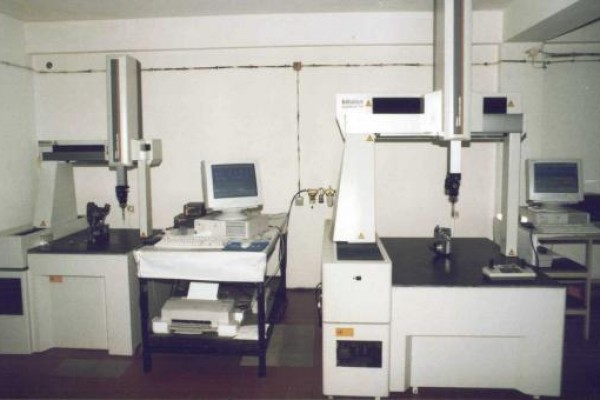 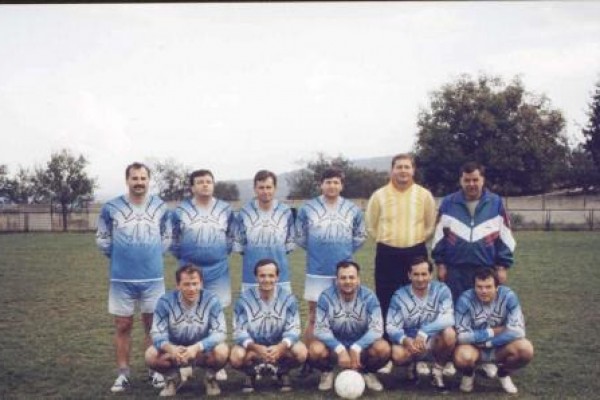 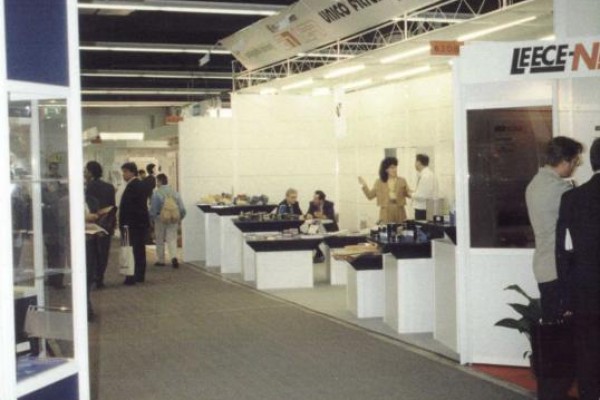 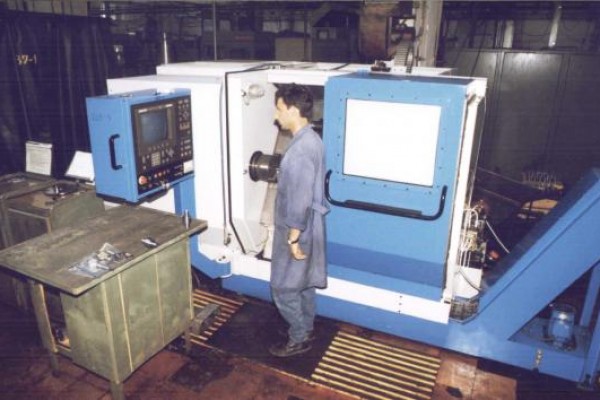 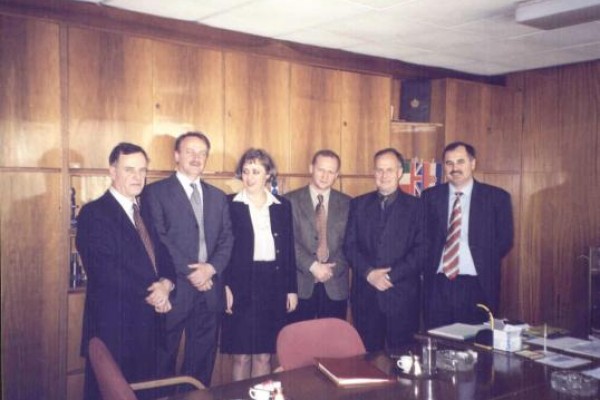 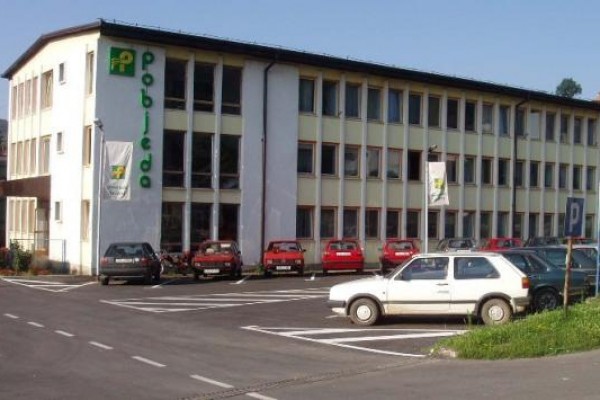 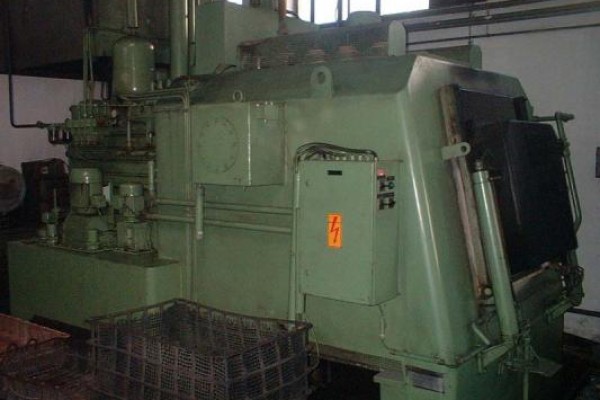 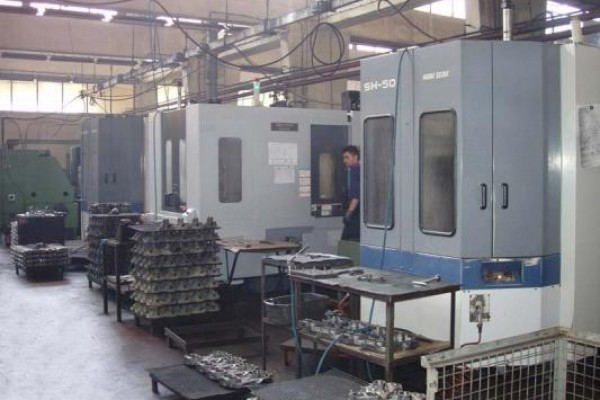