One of the tasks of oil pump on the engine is to provide oil film between the working surfaces, by operating in the engine lubrication system. Oil film between the working parts which are in conjunction must be sufficiently strong, thereby reducing minimal potential of contact between metal surfaces in motion, under all conditions of engine operation. This reduces friction and its consequences, hence unnecessary power consumption, heating and depletion of engine parts. The pump, which is driven by the crankshaft gear or camshaft, continuously provides the oil and overpressure in the main, as well as the oil film on the elements of the engine which are in operation.

A hydraulic machine which converts the energy of the engine into hydraulic fluid power is called a pump. There are electric (hydrodynamic) pumps and volumetric (hydrostatic) pumps.
Only volumetric pumps are used in the construction of hydraulic systems. Suction and suppression of fluids is performed during the process of: rotating, translational or rotation-translational motion of operating elements of the pump. With gear pumps process is realized through the rotating movement of the gears, with rotary pumps through rotating movement of the rotor pair, with radial piston pumps through rotation – translational movement of the pistons as operating elements in the pump.

Gear pumps belong to the group of volumetric pumps, where gears are used as working elements for the suppression of fluids (oil). The volume of fluid that is suppressed is limited by the number and size between the teeth pinion gear and by the number of rotations of the gear per unit of time. Direction of rotation of the gear in the pump defines the thrust and suction side.

These pumps are characterized by simple design, small size and large capacity. The capacities of these pumps in our product range are from 10 (l/min) to 250 (l/min) at pressure of 4 (bar).

Basic characteristics of gear pumps with internal gearing are rational construction and high degree of creation of vacuum, which is achieved by large overlap (coupling) of gear teeth.

With this type of gear pump, crescent separates the suction from the thrust chamber. Due to rotating movement, the gear teeth break loose of  grip, so that space between the teeth remains free, where a vacuum is created, and fluid fills the space between teeth of both gears, which is then used for transporting the fluid to the thrust chamber of the pump.

Pumps are manufactured in different capacities depending on their application.

The pump consists of housing, the outer ring of the rotor with the internal gearing which is mounted freely in the housing and the inner rotor through which the outer rotor and pump is driven.

During rotation of the rotor pair, free space in the suction side of pump increases, and space filled with oil in the thrust side decreases. Together with the rotation of the rotor pair, oil that fills the space between the outer ring and the drive rotor shifts from inlet to the outlet of the pump. We give an example where the outer rotor ring has seven teeth, and inner drive rotor has six teeth.

In our product range we use rotor pairs 3/4, 4/5, 5/6, 6/7, which are used in pumps depending on the requirements for capacity of oil pump. Basic features of these pumps are rational construction and operation with reduced noise which is accomplished by special realization of the rotor. 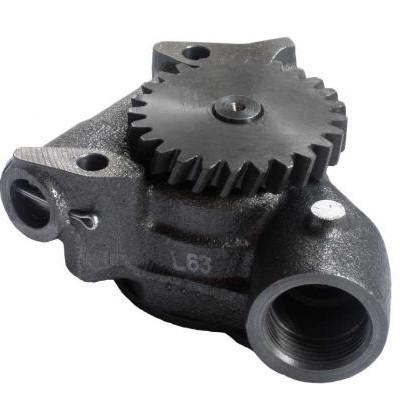 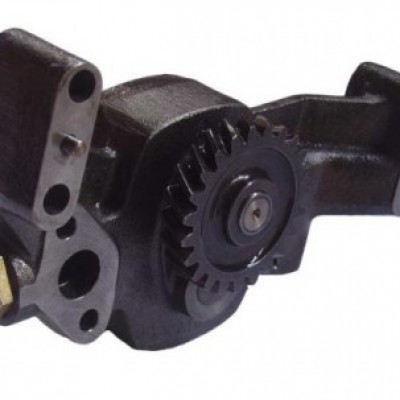 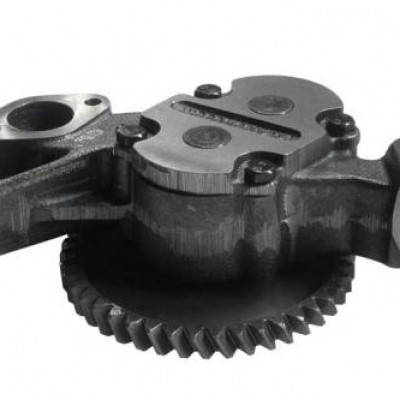 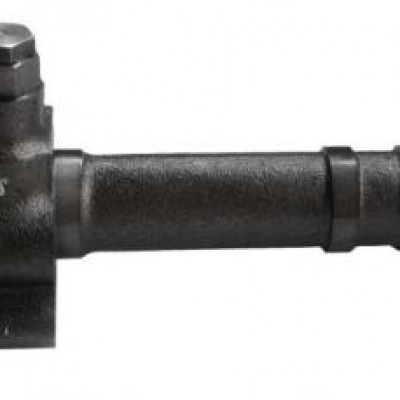 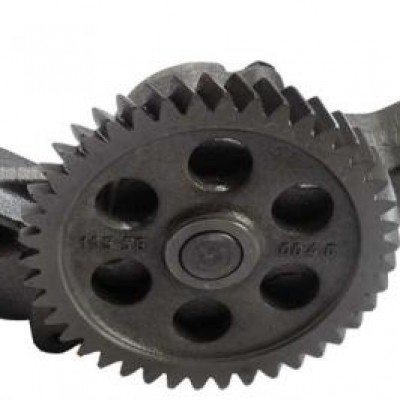 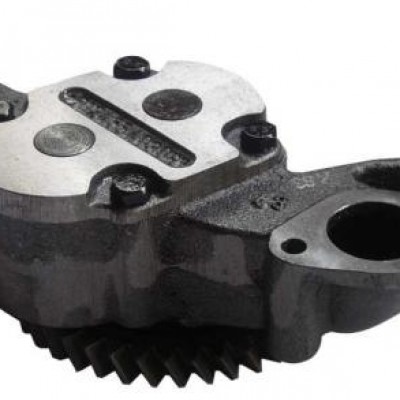 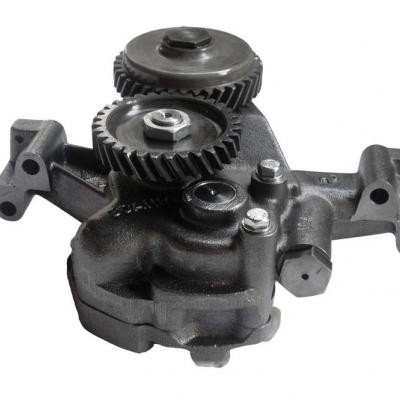 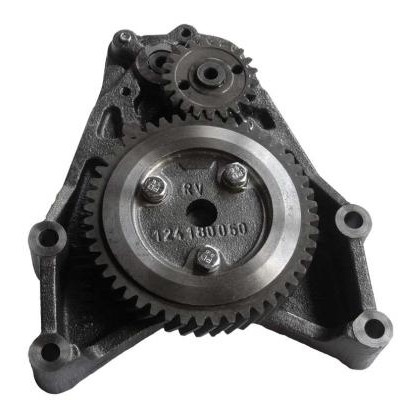 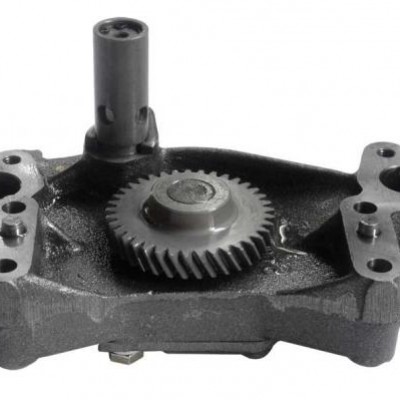 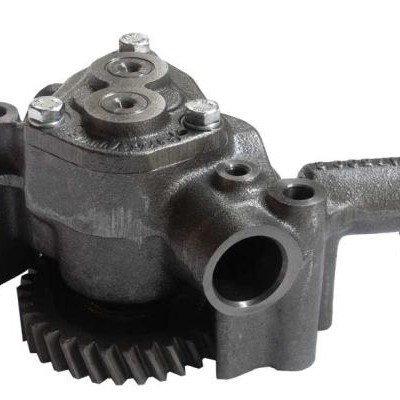 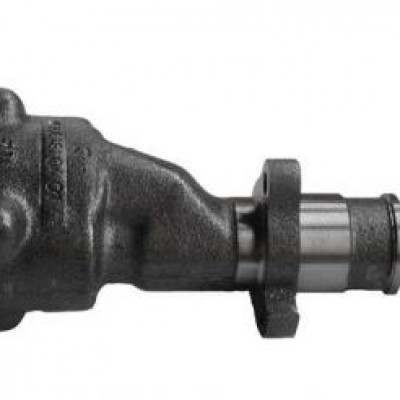